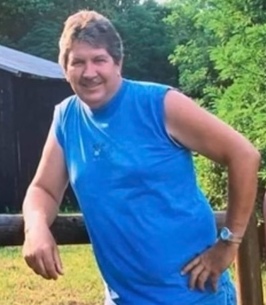 Lee Deaton passed away peacefully on July 27th at Hospice of Hope in Maysville, KY. He was born March 21st 1947 to Levi and Arminda Deaton in Newport, KY. He was a Vietnam veteran and Served in the United States Army. He is survived by his wife, Melissa Smith-Deaton and his children, Lori (Tom) Starrett , Lisa (Timmy) Noble, Jason (Tracy) Smith and Bryan (Jennifer) Smith. He is also survived by 18 grandchildren and several great grandchildren. In addition he has 3 brothers and 3 sisters and many nieces and nephews. He is also survived by his life long friend Bobby Gaskins.