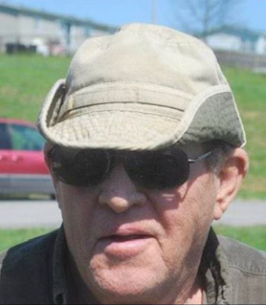 Robert Whalen (74) of Falmouth passed away on Wednesday, July 27, 2022 at Veteran’s Hospital in Lexington. He was born in Cynthiana, KY on February 9, 1948 son to the late Cleo and Ruby Rawlings Whalen. Robert was a Veteran of the United State Army.

In addition to his parents Robert is preceded in death by his wife Rosetta Jolly Whalen, sons Robert K. Whalen Jr. and Harold McKey.

Visitation will be held 11-1pm Tuesday August 2, 2022, 2022 at Peoples Funeral Home in Falmouth. Funeral will follow at 1pm also at the funeral home. Robert’s final resting place will be at Kentontown Cemetery in Robertson County, under full military honors.